One of the great features of the Google Maps app on Android and iOS is the ability to sign into your Google account and tell it your Home and Work address to quickly find directions without having to manually type in the address each time.

Recently though, this stopped working for me on both my iPhone and iPad. The option for ‘Your Places’ was still there but tapping it just came up with a new screen with no information and, annoyingly, no error message. Strangely, by going into Settings > Edit home or work my addresses were still there, so something was obviously broken. 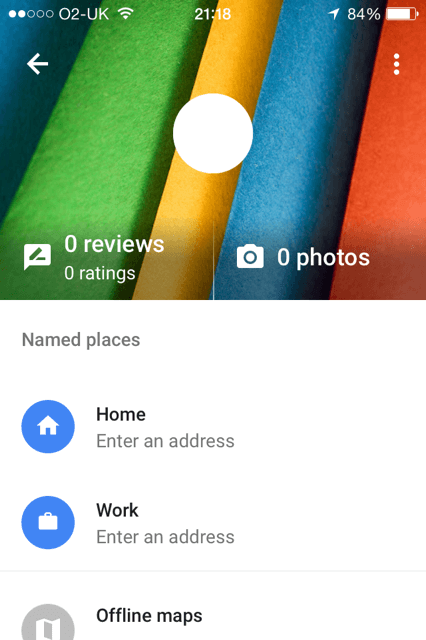 After restarting the iPhone and reinstalling the app to no avail, I turned to Google’s Product Forum’s where I finally found the answer – the issue was with the administrative account for my domain.

Many people have their own web domains (and therefore their own email addresses), but use Google to control their email through Google Apps. This in turn gives access to any of Google’s other extra features which require you to sign into an account, including Google Maps for iOS and Android.

The problem with using Google Apps is the requirement to have an overall administrator in addition to each individual ‘user’, even if you only have one email address for the domain, adding an unnecessary layer of complexity. It’s that administrator that controls all the settings for Google’s apps through a separate Admin Console, rather than the user themselves in their personal settings – even though in many cases they are the same individual.

Unfortunately, even when signed into your Admin account, it is something of a rabbit warren to uncover which settings you need. This is largely due to the huge nature and variety of products and services that come under Google’s umbrella. And, as you may have guessed, the broken Your Places issue is a result of a change in these Google Apps settings.

Google has recently separated its My Maps service from its regular Google Maps product, meaning another setting which you need to activate in your Apps account, and which will be turned off by default. You can read a detailed account on their forums. In addition, Google also now requires you to have the Location History setting turned on in order for the feature to work.

How to Fix Broken ‘Your Places’ in iOS / Android

Note: This only applies if you use Google Apps, not a regular Gmail address/account. 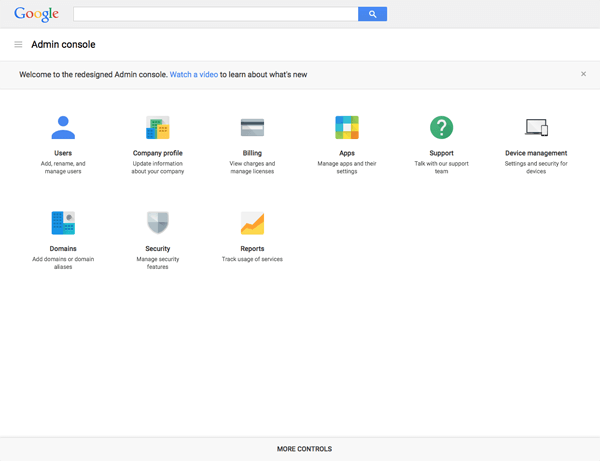 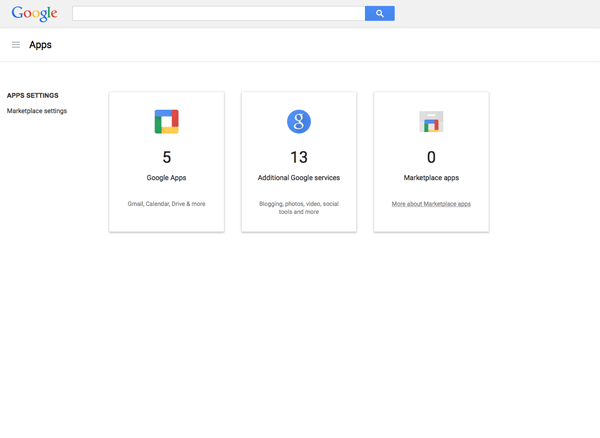 3. Next click on the ‘x’ on the right of the top blue bar labelled ‘Filter: Top featured services’. Annoyingly, Google hides most of the useful settings by default. 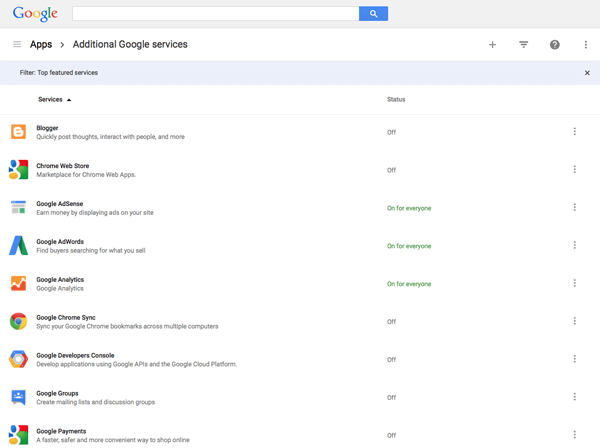 4. You should now see a full list of Google’s apps, each with an on/off toggle. Turn the following Apps ON: Google Map Maker, Google Maps, Google My Maps and, finally, Location History. (You will get a message for each saying it may take up to 24 hours for the setting change to activate, but it’s normally fairly instantaneous). 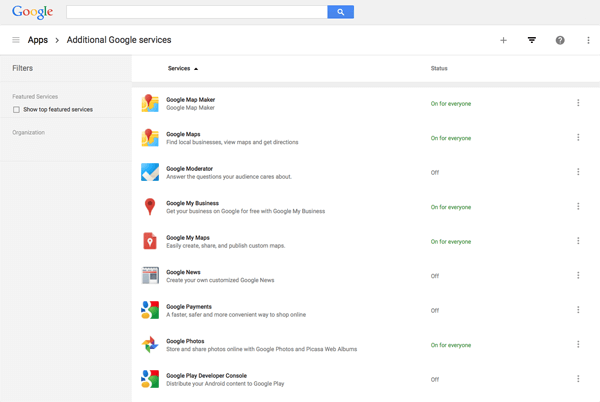 5. On your iOS or Android device try the ‘Your Places’ feature again – it should now be working.